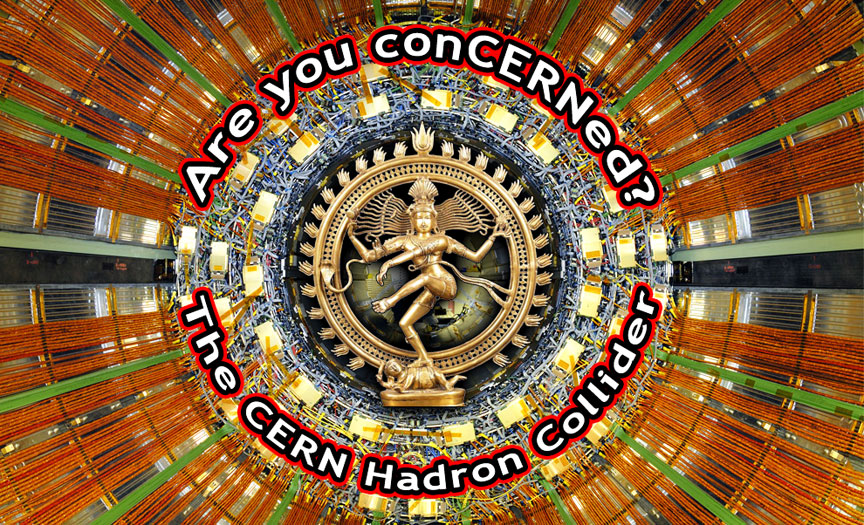 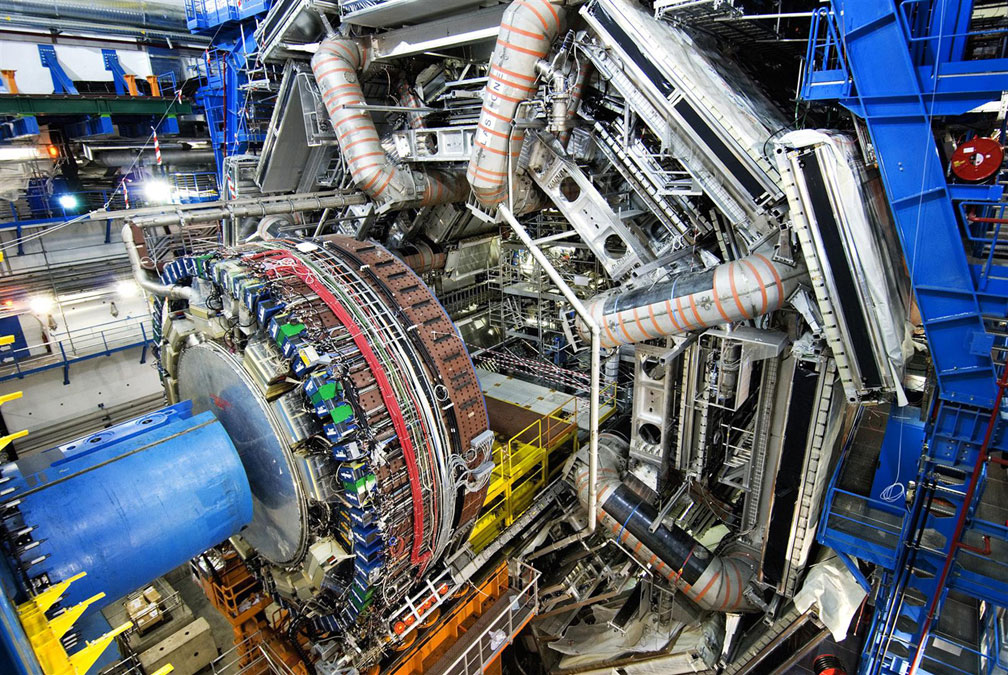 Are you SAVED? Do you know JESUS of Nazareth? Get to know him now! This rapture EVENT will happen soon!

Back to the YouTube Alternative News Page. ( 6/23/15) This thing called "Alice" will open up a gate
to the abyss and they will NOT be able to shut the gate after it is opened. The danger of the experiment.

WHAT TO DO IF YOU GET LEFT BEHIND AND MISS THE RAPTURE.